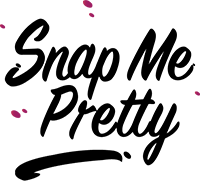 "At a time where the LGBTQ+ community is more visible than ever so are the people who chose to discriminate and hate. In an era where everyone is enabled to have an opinion, is all visibility good?"

Throughout 2018 I photographed a series of talks, called Hearsay, which focused on the creative industry and the role of advertising (and also creatives) in it. The question above was posed to the attendees of the 7th edition of Hearsay: Visibility.

I chose to highlight this edition in particular, not only because I love the photos that came out of it, but I think it's important to constantly ask ourselves these kind of questions, and create a conversation around them.

Visibility was also (for me anyways) the most impactful Hearsay edition, because it featured four big names in the Amsterdam LGBTQ+ community: There was the ever magical Amber Vineyard, mother and host of House of Vineyard, Peter van Vught, proud member of the G-team and Homosexual extraordinaire. Loena Maas, Pride Ambassador and rolemodel for young transgender people and finally, Noamie Pieter, a Co-Founder Of Black Queer & Trans Resistance in The Netherlands, a futurist and a rebel.

And you can bet that all four of these humans really know their shit when it comes to speaking about their community.

My role in this event was to create an accurate representation of the atmosphere and moments as they happen. This wasn't always easy, since I actually had so many questions and thoughts on the subjects that were being discussed (but also realizing that...meh...this might not be the best time to hijack an event just to satiate my own personal curiosity.

Nevertheless it shocked me to hear that there still is so much discrimination and hate towards LGBTQ+ people. And yes, even though we live in an age when everything is visible and perhaps tolerated on the surface, as a society we still have a long way to go in terms of total acceptance.

Every edition of Hearsay has inspired me to look beyond what I know and challenge my thinking on what I feel is standard and normal in my industry. I truly enjoyed photographing every single event, and can't wait for more to come! 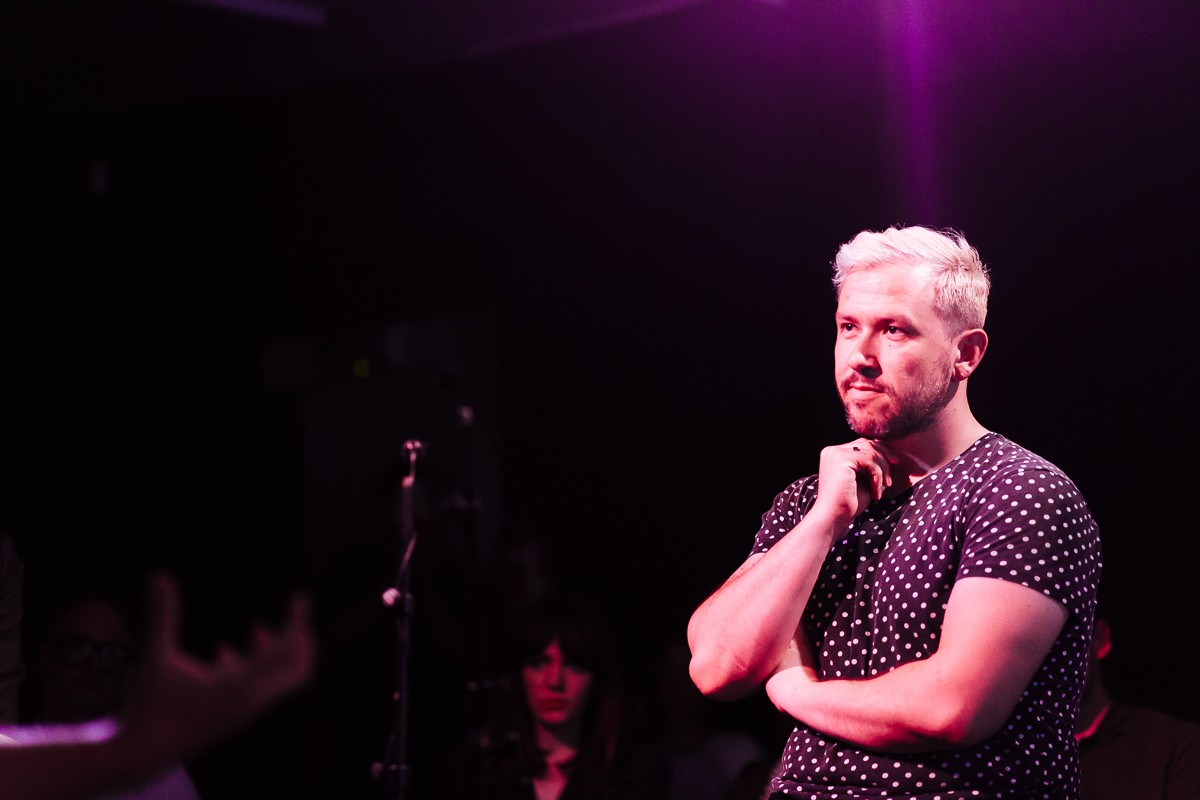 Thank you so much for last night, as ever you were amazing. I was honoured to have you there and was so happy you were up for being part of Hearsay. These pictures are amazing (I knew they would be obviously) !